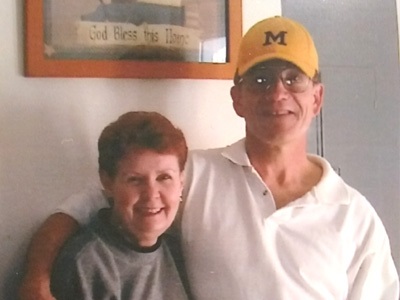 LOCATION: We will be meeting at Littlestown Chapel.

DETAILS: This group is primarily for older adults. We hope that this session we will gain a clearer picture of Jesus Christ.

TOPIC: We will be studying the New Testament book of John.

John was called to be a disciple, “the disciple whom Jesus loved.” He was a friend of Jesus, the one who leaned on Jesus’ breast at the last Passover dinner just before he died. Also John was the one He asked to take care of his Mother after his death. At one time he was called by Jesus the “Sons of Thunder” with his brother James because they were selfish and ambitious. But later he was known as the Apostle of love, because of one of his other book (1 John). Next to Paul, he wrote more of the New Testament books than anyone else.

Let’s remember that God did not give us the Bible so we can collect a lot of facts to fill our heads. But he gave it to us so we can have a personal relationship with Jesus. We will read and study together with John. Prayerfully, I believe in all this that God can and will speak to you through this book. When finished you will be surprised at how much you have learned and changed. Come be the community, the body in spiritual growth.