get to know us

Scott serves as the Senior Pastor at Littlestown Chapel. Prior to joining the leadership team at the Chapel in 1996, he ministered as a youth pastor and pastor at two other churches in Hagerstown and Westminster, MD. Scott is a 1981 graduate of Washington Bible College in Lanham, MD and received his Master of Divinity in 2009 from the Seminary and School of Missions at Columbia International University in Columbia, SC. His greatest joys are to teach God’s Word with clarity and relevance, and to be used by God to instill courage in others. Scott enjoys reading, sharing a good laugh, riding bikes, and dining on tasty cuisine from different cultures. He and his wife, Dawn, who is also a 1981 graduate of Washington Bible College, are the proud parents of five adult children: Audrey, Ben, Jeremiah, Luke, and Charissa, and are delighted to be Papa and Nina to their grandchildren: Samuel, Malachi, Keely, Phoebe, Arthur, Madelynn, and Lewis. 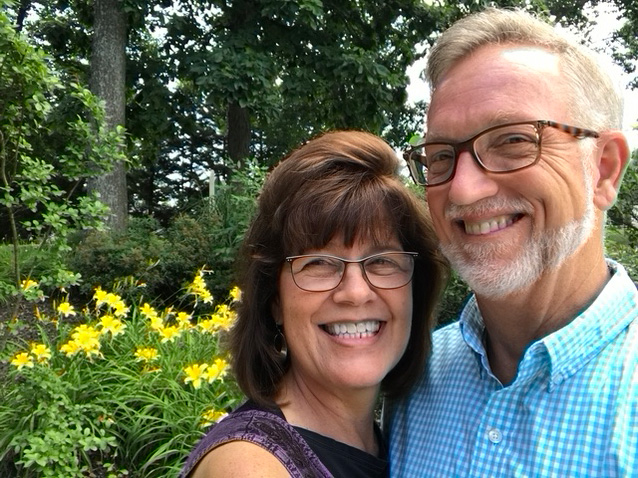 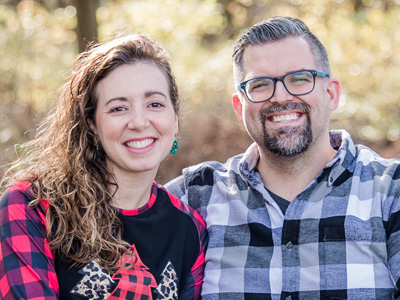 Josh oversees our small groups and student ministries at Littlestown Chapel. He has been serving at the Chapel since the spring of 2003. Josh received a BA from Bloomsburg University in Communication and a MA from Bethel Seminary in Transformational Leadership. He and his wife, Amy, were married in 2004 and live in Hanover, PA with their beautiful children: Brianna, Josiana, and Levi. They both are very passionate about the local church and seeing people develop an intimate relationship with Jesus Christ.

Dan is the leader of contemporary worship at Littlestown Chapel. He earned a bachelors degree in pastoral ministry from Lancaster Bible College in 2010. His passions are playing music, spending time with his lovely wife Emily, reading, and cheering on his beloved Pittsburgh Steelers. Dan and Emily live in Thomasville, PA. 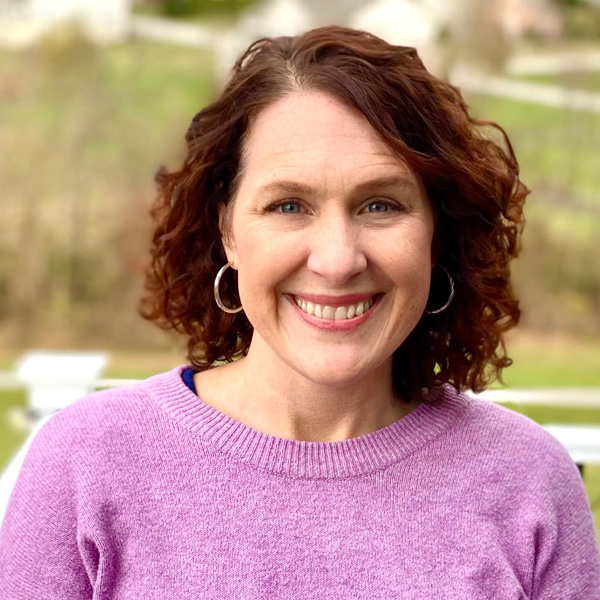 Carlyn Freil has been Children’s Ministry Coordinator at Littlestown Chapel since August 2019. She has worked as a Children’s Ministry leader for 19 years, including 10 years leading elementary, 4 years as assistant director and 2 years as Director of Children’s Ministry at The Bible Chapel in Pittsburgh. She and her husband Rob live in Hanover, PA with their four children, Jonah, Evan, Audra and Zachary. They enjoy escape rooms, camping and watching family movies together.

Vickie is the administrative assistant at Littlestown Chapel. She began working here in 2014. Before coming to the Chapel, she was the office manager at Henson Paving Company, where she was employed for 31 years. Vickie enjoys classic movies, reading, cross-stitching, and spending time with her husband, Chris and their family. The Collins reside in New Oxford, PA. 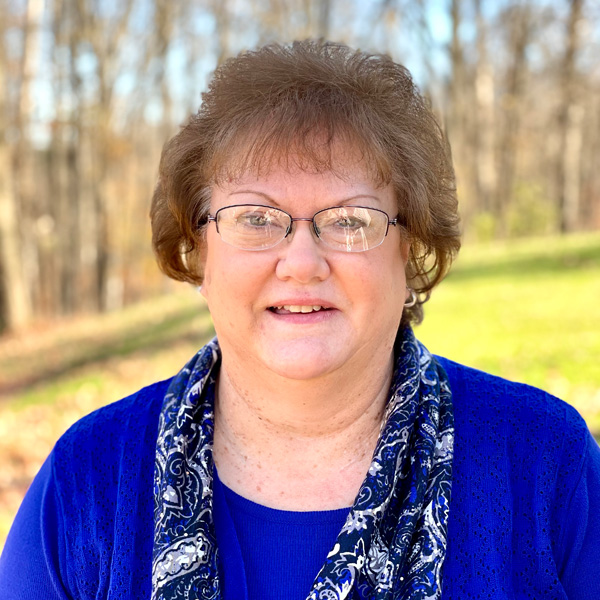 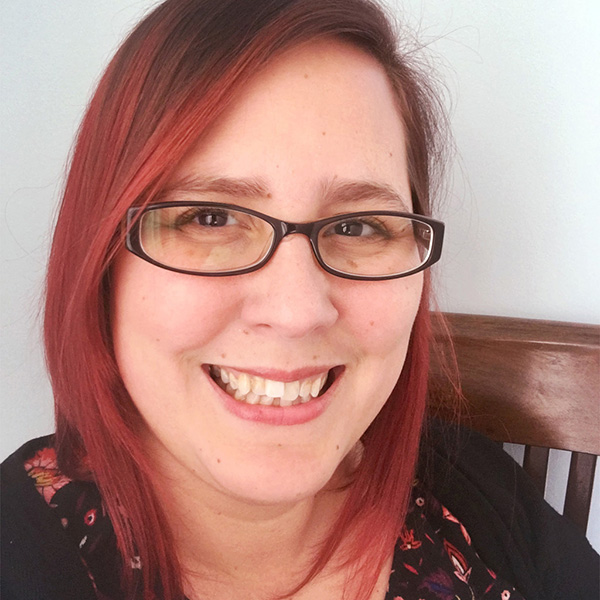 Nicole Seitler is the Communications Director at Littlestown Chapel. She and her husband, Travis, volunteered in February of 2020 to help out with the Chapel’s website and social media. Beginning in February of 2021, Nicole became an official member of our staff. Her previous experience includes working as a graphic designer in the scrapbook industry, doing freelance lettering on Disney comics and managing social media and online marketing for a local car dealership. The Seitlers live in Hanover with their four children, Katie, Joshua, Penny and Benji. When she’s not busy homeschooling her kids, she enjoys reading, scrapbooking and playing Animal Crossing.

Have a question? Feel free to send us an email directly by clicking one of the buttons above or fill out the form below.